Founded in 1970, the orchestra is no longer very “new” but when Stephen Pettitt had the idea of forming a full-scale amateur symphony orchestra, there was the inevitable problem of what to call it. There had already been a “Tyneside Orchestra” so we added one word and the NTO was born.

Since then we have more than doubled in size and now number over seventy; members come from all walks of life and the age range extends from students to retired people. We are all amateurs, so we play because we want to – and we welcome the challenge of playing a wide range of great works for full orchestra. We rehearse regularly on Monday nights and many of us get together socially after rehearsals and at other times to play more music.

The NTO has presented concerts at many venues throughout the region, from Alnwick to York, from Carlisle to Tynemouth, and further afield with concert tours to Norway and Zurich. We have links with Newcastle Cathedral and have played several successful concerts there, most notably a concert to commemorate Martin Luther King in November 2017. Other  venues have included Newcastle University's King's Hall and the banqueting hall at Newcastle Civic Centre.

The Orchestra plays 3 main concerts a year, with additional concerts in the past including a Christmas concert at the Cathedral and playing in support of Northern Sinfonia at Sage for the COMA modern music festival. Members of the orchestra also contribute to a "Musical Chairs" charity concerts, where players perform in small groups or solo.

Over the years we have performed with many soloists of international standing, something we all appreciate. The opportunity of accompanying such artists as Nigel Kennedy, Myung-Wha Chung, Emma Johnson, Julian Lloyd Webber, Malcolm Binns and - in the early days, Leon Goossens and Jack Brymer – does not come every day. We also invite players from the Royal Northern Sinfonia to lead our sectionals twice a year - a great opportunity for members of the orchestra to receive some professional coaching .

The NTO has occasional vacancies in some sections of the orchestra and anyone interested is asked to contact us.

The New Tyneside Orchestra is a registered charity (number 508234) managed by a committee elected at the Annual General Meeting, which is held in October of each year.

The NTO welcomes Mark Edwards as their new musical director from January 2020. 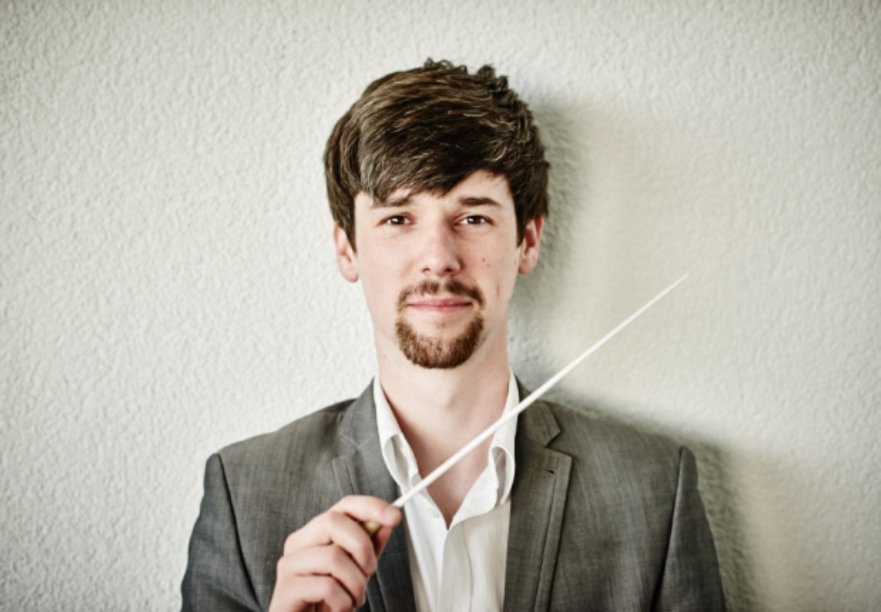 Originally from Edinburgh, Mark trained as a percussionist before taking up conducting and receiving his MMus with Distinction. With a keen interest in contemporary music, Mark has worked on new compositions with Royal Northern Sinfonia, London Sinfonietta Academy and Streetwise Opera. Recent highlights include performing at the Royal Albert Hall London and Symphony Hall Birmingham and live broadcasts for various BBC 3 broadcasts. Recent concerts have included Elgar – The Dream of Gerontius, Vaughan Williams – A Sea Symphony, and Verdi Requiem. In 2017 Mark won the National Brass Band Conducting Competition.

Mark has recently completed his Post Graduate Diploma with distinction after studying with Clark Rundell and Mark Heron at the Royal Northern College of Music and was awarded the Brierley Kershaw Prize for Conducting. During his time in Manchester he was assistant conductor for projects with BBC Philharmonic, Royal Liverpool Philharmonic Orchestra and Psappha.

He is currently director of music for Newcastle Sinfonietta, Hexham Orpheus Choir, Felling Male Voice Choir, workshop leader for Streetwise Opera, lecturer in conducting at Newcastle University and conductor for 'Voices of Hope' who recently won the BBC Choir of the Year Competition. He has also had masterclasses with conductors such as Sir Mark Elder, Omer Meir Wellber and David Hill. 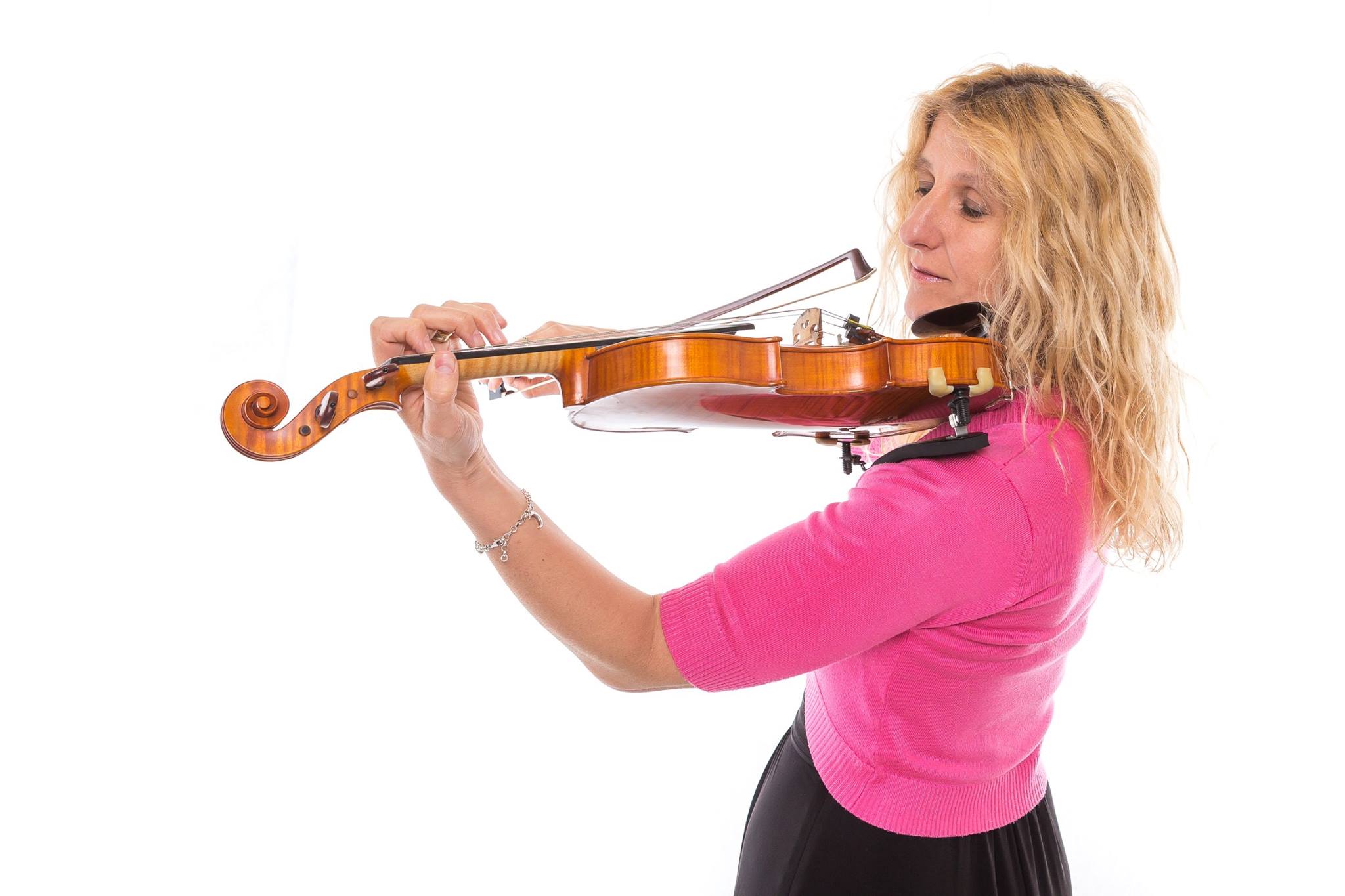 Dawn Allen has led the New Tyneside Orchestra for more than 10 years and has been an important part of the team that has developed the orchestra over that period. She also plays in a number of other orchestras including British Philharmonic Concert Orchestra, London Gala and Orchestra North East. Dawn has performed as a soloist playing Beethoven’s Romance in F major, Mozart’s Adagio and Scheherazade by Rimsky-Korsakov. She also has successful careers as an inspiring teacher and leading her string quartet, Andrelli.

Her bright and engaging personality make her an excellent leader of our orchestra, both personal and musical.

Do you play the Viola or Percussion? NTO is looking for good (Grade 8 standard) players to start in the Summer term. Please contact the secretary on secretary@nto.org.uk